CASE STUDY: WHO WANTS TO BE A MILLIONAIRE?

Is that your final answer?

Since it first aired in 1998, Who Wants To Be A Millionaire? has been a simple proposition: Questions, lifelines, and a chance to win a truly life changing sum of money!

With the return of the series in 2018 marking the 20th anniversary of the show, excitement was high with the prospect of someone taking home the million.

When the show first ran social media wasn’t a thing. Sure there was ICQ and MSN Messenger, but in terms of mass-adoption social platforms, that was it.

Things are different now — a social strategy is a requirement. The public will take to social platforms to discuss and broadcast their views so it’s important for brands to be involved. 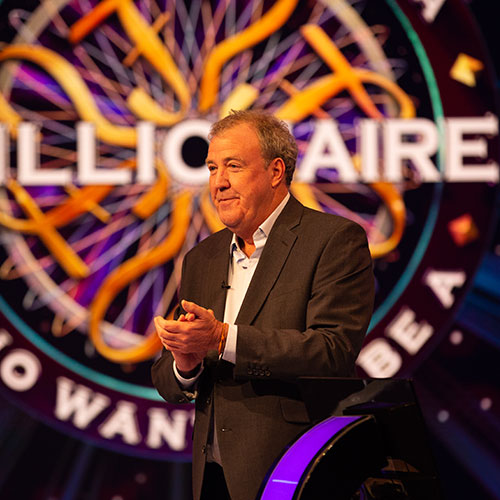 How we did it

With the latest run starting on New Years Day the team behind the social media at WWTBAM needed a safe pair of hands to ensure consistency and guaranteed delivery.

By working with the inhouse teams at Little Dot Studios, Stellify Media, and Sony Pictures Television we were able to deliver seamless social media management and live audience engagement throughout the 6 episodes.

We hired Trusted Marketing to help us with the social media strategy around the latest series of Who Wants To Be A Millionaire on ITV.

Both Adam and the company were fantastic, they worked incredibly hard to hit all of the campaign objectives and were always on hand to help with all requests made of them.

We plan to use them again soon and we would highly recommend their services.

Want to work with us?

It all starts with a conversation, fill in the form and we'll be in touch to see how we can help!